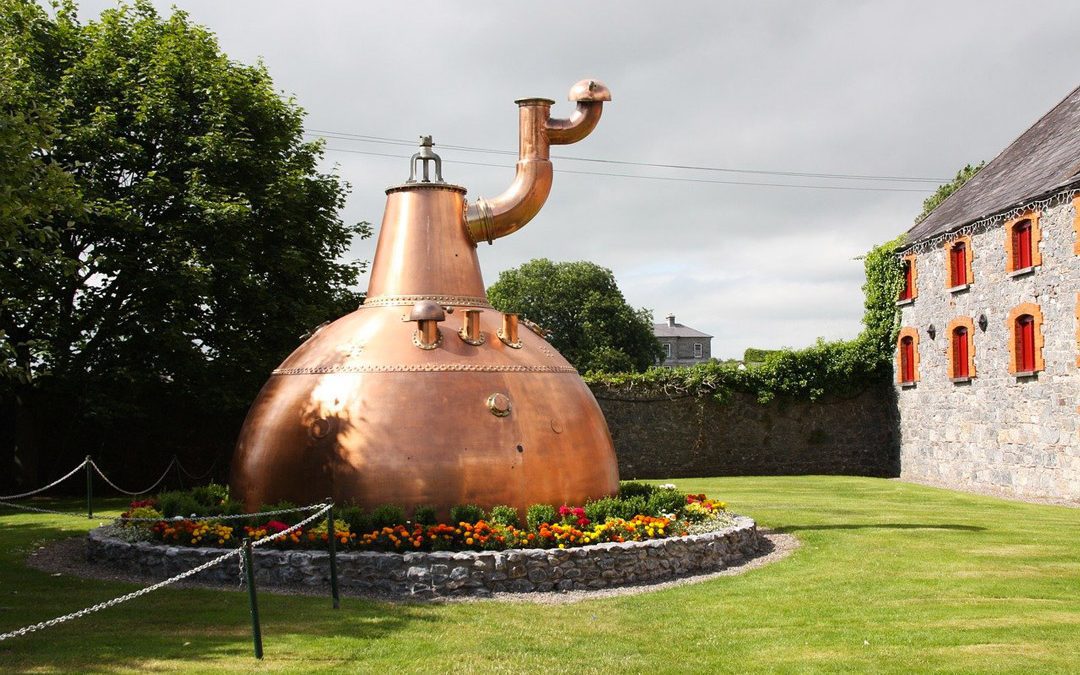 I love i so much distillates, especially accompanied by a good cigar. A distillate is an alcoholic product derived from the distillation of a fermentable sugary liquid generally of vegetable origin. The distillation technique was already known to the Babylonians and the ancient Egyptians who distilled wine and cider, but it was only around the year 1000, thanks to the Arabs who had perfected the Alembic, that alchemists and monks began the first distillations of essential oils and alcoholic liquids and used them mainly as ointments and medicines. The alchemists, in search of the philosopher's stone that would make them rich because it was able to transform everything they touched into gold, distilled the most varied substances. Then someone discovered that some spirits, rather than treating plagues, were pleasant and gave a little joy in those dark times. The discovery that aging in wood improved its quality, led the distillates to rest for a long time in small barrels to enrich themselves with aromas and perfect their harmony.

On the label of the bottles of American spirits, in addition to the compulsory alcohol content, sometimes the indication in proof (= demonstration, degree) is shown. This expression derives from the fact that in America, from the time of the conquest of the West, to evaluate the alcohol content, a little gunpowder was wetted with the drink to be tested and set on fire: if the powder burned completely it was proved that it was rich in ethyl alcohol and low in water. 1 American proof corresponds to 0.5% of ethyl alcohol, therefore a 90 proof distillate contains 45% of it. 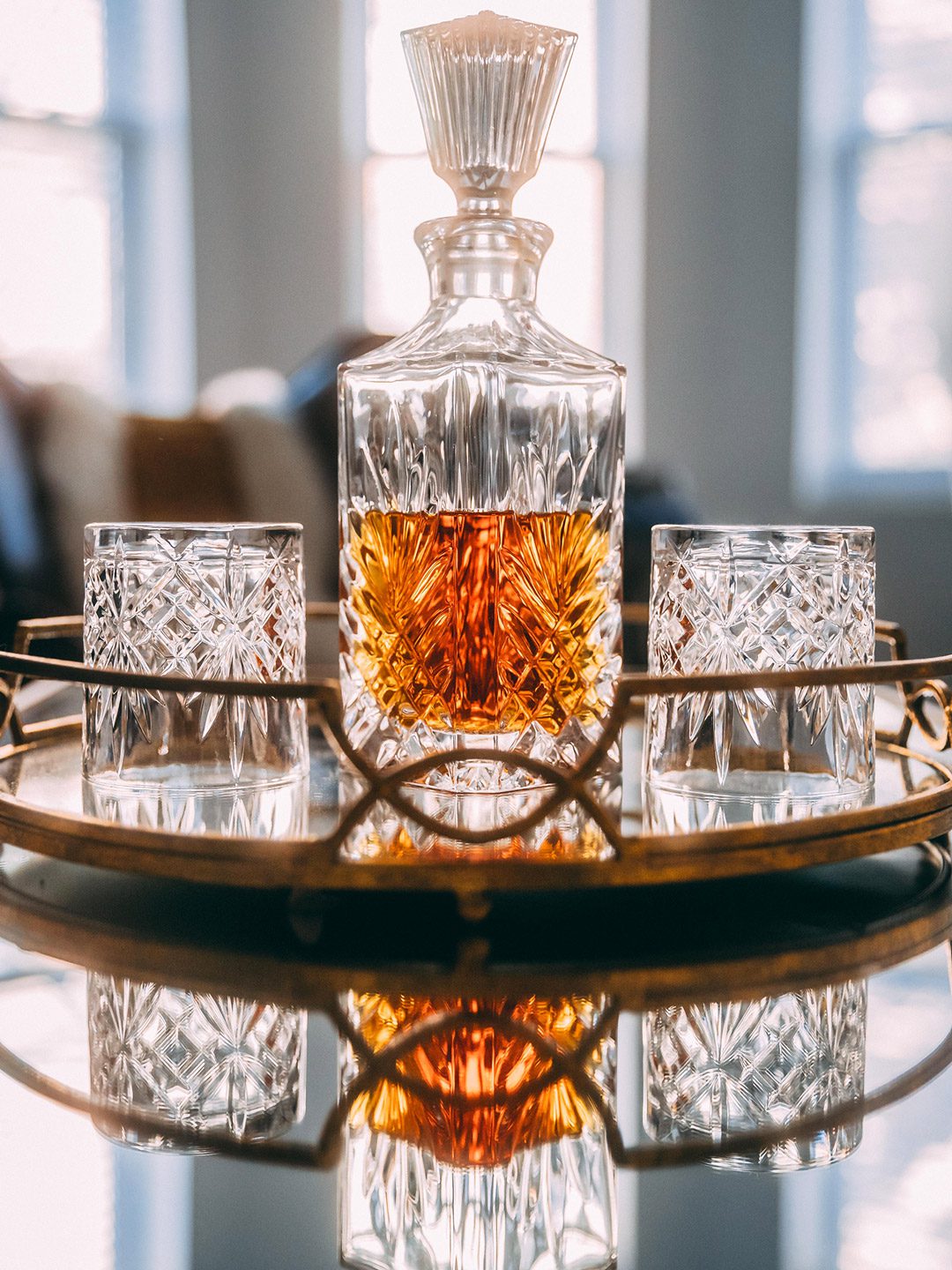 Distillates / 1: preparation of the must

If the distillate is based on fruits rich in simple sugars, just crush the fruits to obtain a very sweet juice, in the case of cereals and potatoes (insoluble and infermentable complex starch sugar) enzymes are needed to break down its chains into maltose and transform it into glucose ( fermentable). To ensure that the enzymes do their job well, particular conditions of temperature and pressure are required (must prepared with hot water or cooking processes in an autoclave at controlled pressure).

Now you can subscribe to my newsletter or scroll down the page to continue reading the article!

Distillates / 2: fermentation of the must

Once the must is obtained, selected yeast cultures are added, the Saccharomyces cerevisiae (saccharomycetes, osmophilic unicellular organisms very important for fermentation used in bread-making and for the production of wine and beer. this article on wine yeasts) which, within 3-4 days at 18 - 25 °, produce a quantity of ethyl alcohol between 5 - 12% and many other secondary substances essential for the quality of the distillate, while many others are transferred directly from the cell yeast.

Physical process that allows to separate the volatile components of a fermented product based on their different boiling point with a double objective: on the one hand, the ethyl alcohol present in the fermented product is concentrated from 5 - 12% up to 65 - 94% , on the other hand, the substances that make a distillate valuable are selected and the poor ones are eliminated. There are 2 types of distillation:

Distillation first separates the volatile fractions, especially water and ethyl alcohol, from the fixed ones, such as salts and various organic substances. Subsequently, the ethyl alcohol must be separated from the water and the heads (the lighter compounds) and the tails (the heavier compounds) must be eliminated from the hydroalcoholic mixture, which are unpleasant. If it were possible to obtain 100% pure ethyl alcohol there would no longer be substances capable of altering the organoleptic profile of the distillate, but its personality would also be canceled. For this reason, if the fermented product is rich in precious perfumed molecules, it must be distilled up to 65 - 72% ethyl alcohol, an interval within which the disciplinary of many famous producers has inserted the limit of alcoholic richness at the origin. An excellent product never exceeds 75%, with the exception of Grappa (86%), while Cognac (72%) and Scotch Whiskey (72%). 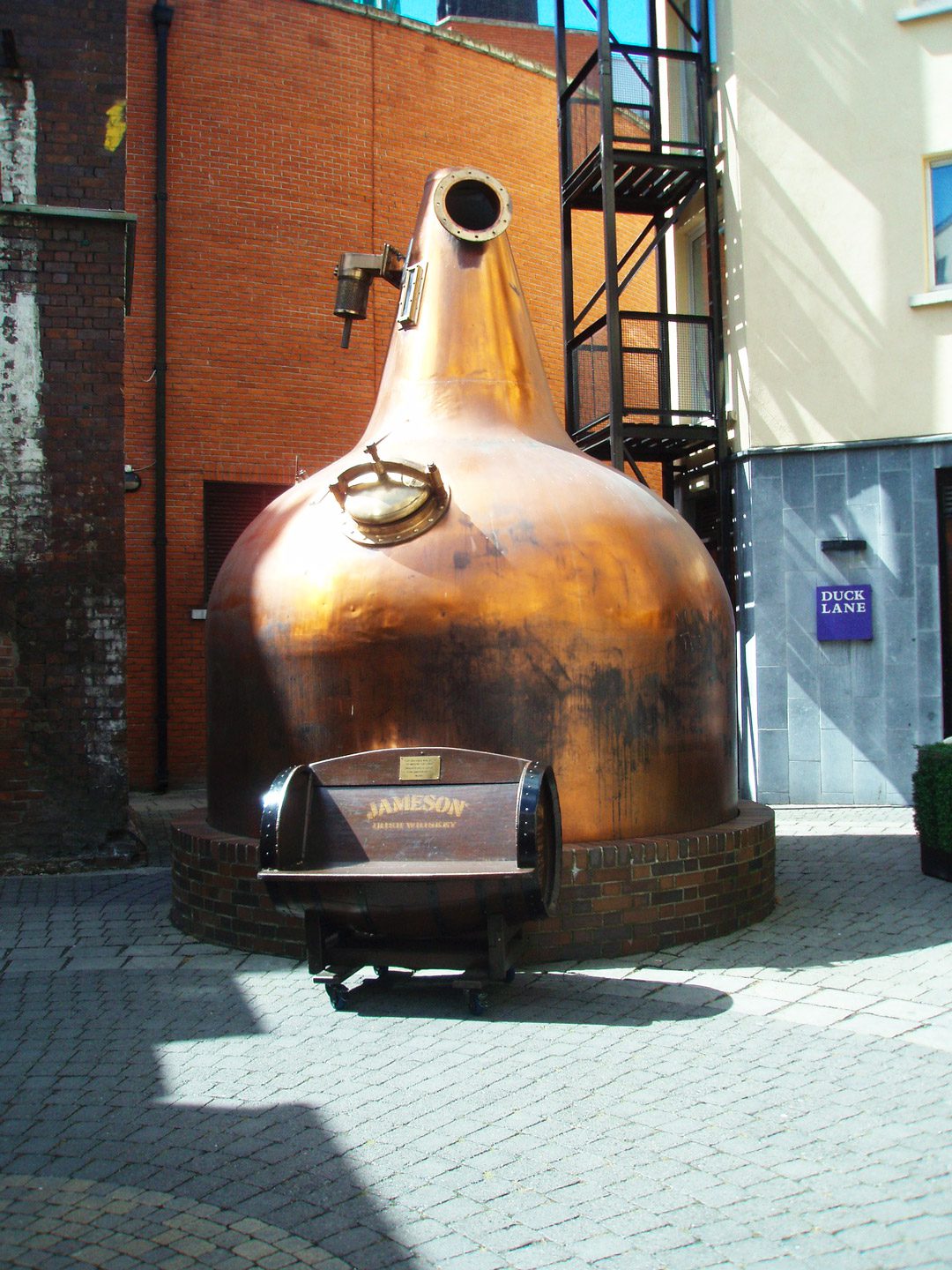 La REFRIGERATION at - 10 ° / -20 ° for a few hours it allows the condensation and precipitation of the heavier substances, generally not very noble and sometimes the cause of turbidity. These are then separated and eliminated with the FILTRATION through cellulose and cotton filters, microscopic fossils (diatoms) and finely crushed rocks (perlites) or microporous membranes.

Eventually a RETOUCH for which the law allows the possible addition of max 2% of sugar to give softness and amplify the aromatic persistence.

Some argue that the addition of sugar also serves to mask poor spirits, but this is false as adding it would also enhance the defects. Furthermore, the addition of caramel or burnt sugar influences the color until even young spirits appear aged, but often brings unpleasant flavors and post-nasal sensations. 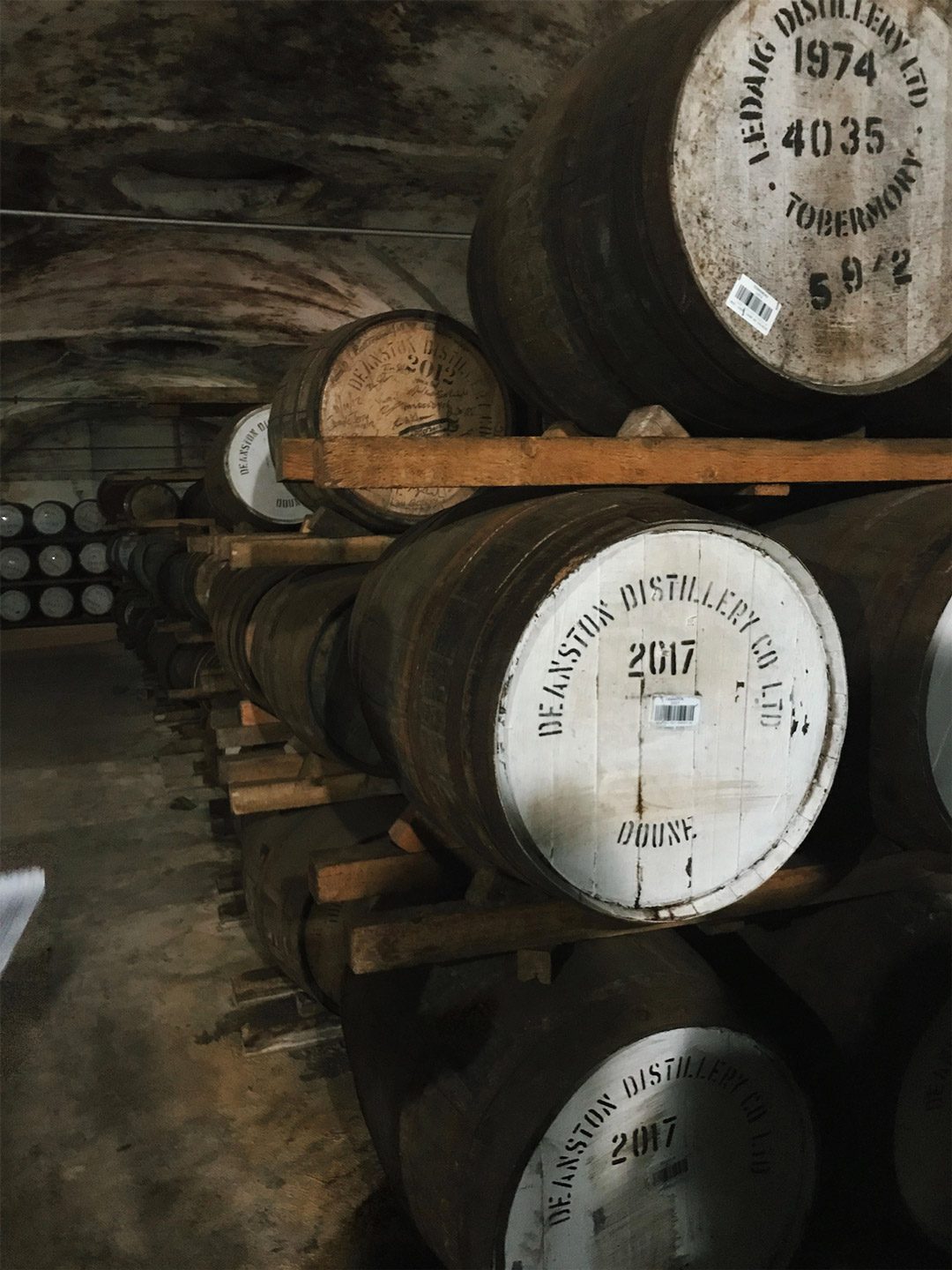 I sincerely hope that you enjoyed this study and that it was useful to you. If you have any questions or ideas, leave me a comment by scrolling the page!