The deep connection between Israel and wine is documented in the Bible, but modern viticulture, and modern Israeli wine, was born in 1848 with the foundation of the Rabbi Shore winery. The father of viticulture in this country was Edmond de Rothschild, owner of Chateau Lafite in Médoc, who in 1882 financed the construction of the Carmel winery (until a few years ago it produced 60% of the Israeli wines, today makes quality).

Until the last century, Israeli wines produced according to Kosher dictates were consumed almost only during religious services and traditional holidays. Only in the 80s did viticulture acquire a certain commercial importance, with a moderate export to the USA and Canada.

The production philosophy of Israeli wines is inspired by the French one, with red wines from single grape varieties or Bordeaux blends aged in barriques and white wines elaborated in steel with the exception of some Chardonnay high-end aged wood. Production amounts to about 40 million bottles a year even if consumption is limited to 7 liters / per capita / year.

Now you can subscribe to my newsletter or scroll down the page to continue reading the article!

Kosher cuisine has flavors that are a little sweet and a little spicy, sometimes sour, which allow you to create very special combinations.

Hummus, a mixture of chickpeas seasoned with roasted sesame, oil, lemon juice, salt and garlic, is perfect with an aromatic and spicy Emerald Riesling or a Sparkling wine from Golan Heights. The roasted chicken meat can be combined with a Grenache, if flavored with the Satar (mix of spices and herbs) it requires one Chardonnay passed in wood. Falafel (chickpea patties with parsley and spices sometimes stuffed with roast lamb) is perfect with a red wine from the Bordeaux blend of Judea. 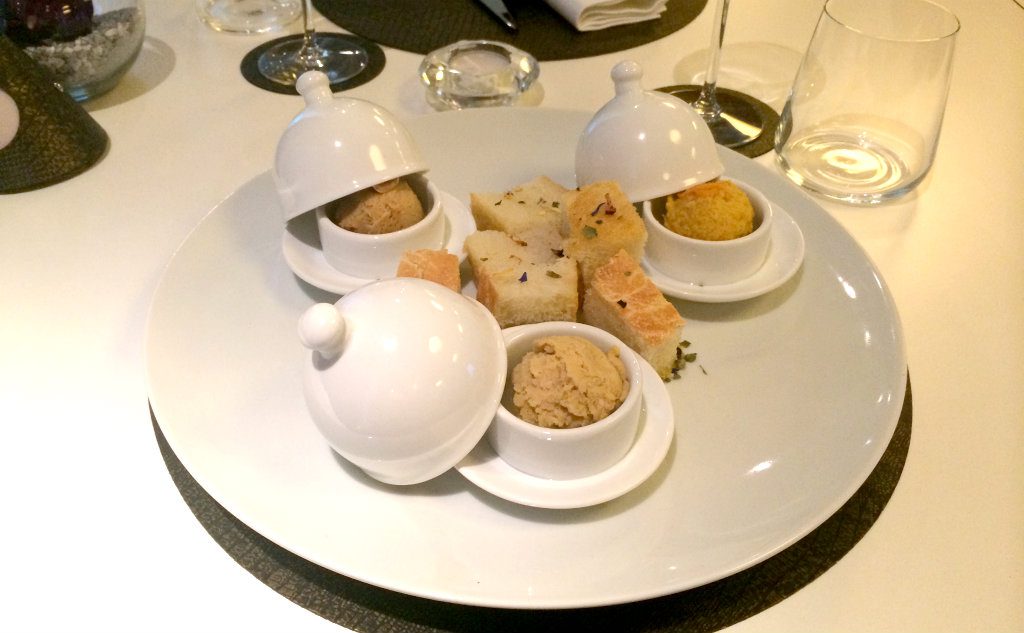 Now you can buy my Sommelier book: the illustrated manual or scroll down the page to continue reading the article!

The climate in Israel

mild, dry and long summers and rainy winters. Good temperature variations between night and day which in the highlands and inland favor the production of quality fragrant wines.

The land in Israel

some are presented with limestone, clay and marl, others with tuffaceous and volcanic residues that give olfactory intensity, body and minerality.

Golan heights and Galilee mountain ranges (soil rich in limestone and marl that favors Bordeaux vines, but also Grenache, Mourvédre, syrah which give spicy wines with gritty tannins), Negev valley (loss and alluvial sands favor cultivation of Merlot and the vines of the Rhône Valley, which express themselves well in the wines of Yatir Forest) coastal areas of Tel Aviv (clayey soils favor Merlot e Cabernet Sauvignon which give powerful wines and elegant notes of plum and berries).

As always, I hope you enjoyed this in-depth study and is useful to you.